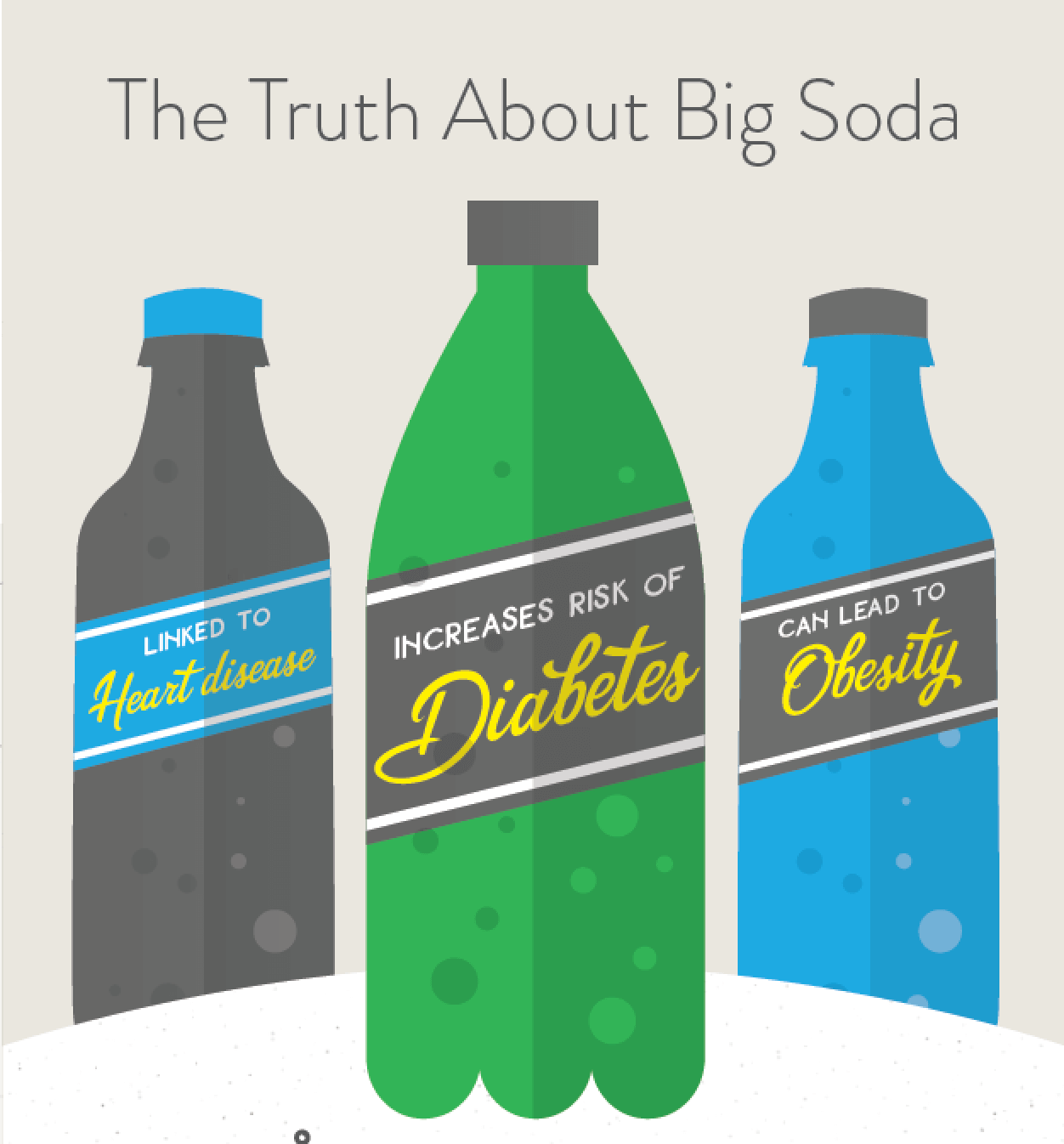 In 2016, San Francisco and Oakland passed initiatives to increase soda taxes in order to fund programs that improve children’s health. This hard-fought campaign was the most expensive local ballot measure in American history; soda companies desperately feared that the measure would pass and fought relentlessly against it.

Bearstar ran an aggressive and creative earned media effort for the campaign that was closely followed by local and national media, created a dozen flights of mail highlighting big soda’s deceptions, and focused on the children who would benefit from the initiatives.