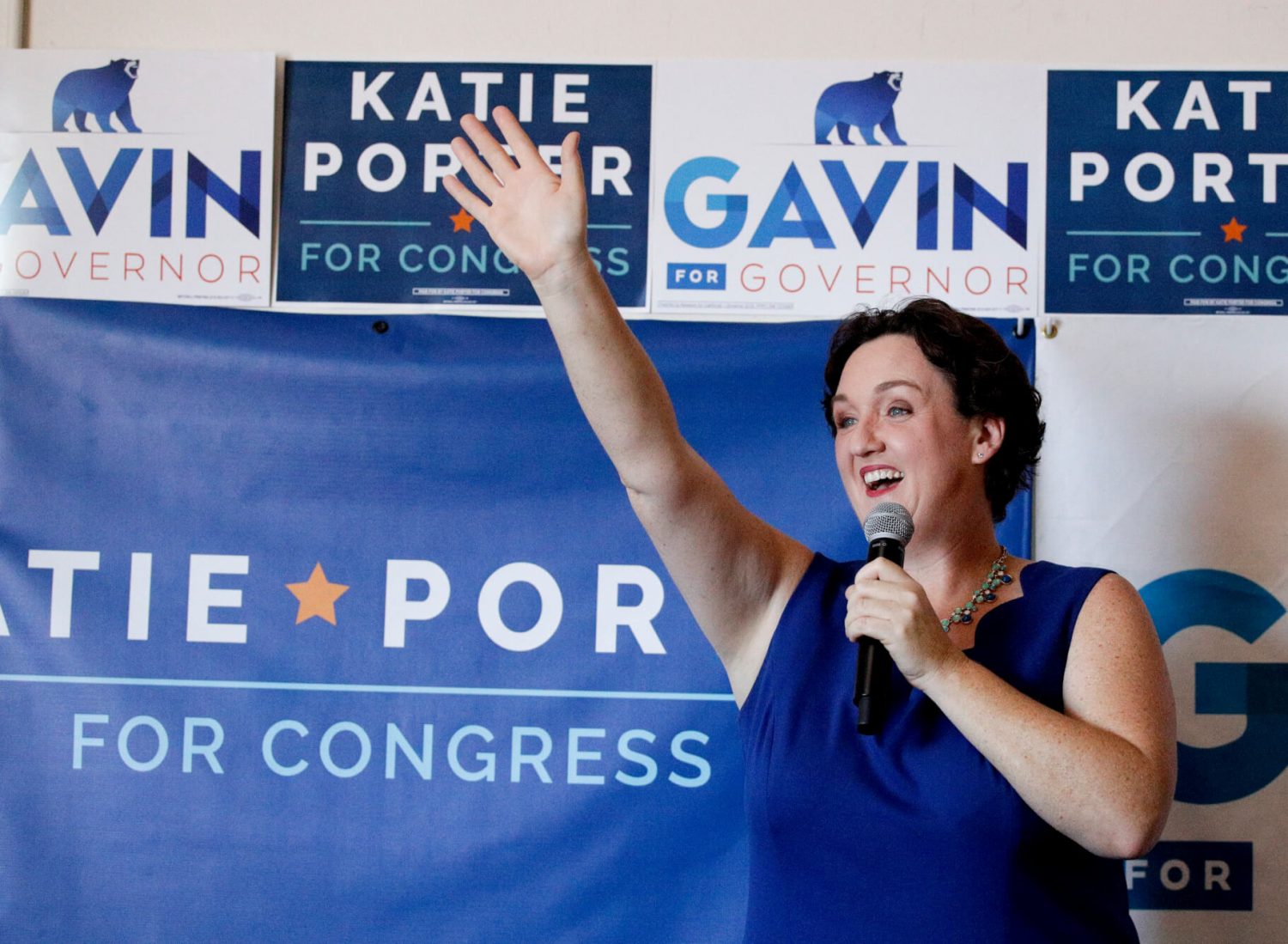 Katie Porter is the first Democrat to represent the district since it was created in 1983.

Bearstar Strategies served as the general and media consultant for Katie Porter for Congress. Katie started 2018 in a crowded primary race with several other Democrats hoping to flip the district. Her primary campaign message emphasized her compelling biography as a consumer protection attorney and a single mom. Her message was bolstered by the support of high profile Senators Kamala Harris and Elizabeth Warren.

In the general election, Bearstar helped Katie craft and deploy a clear contrast message that focused on her opponent voting with President Trump 99% of the time. Katie’s message strategy was augmented by issues that resonated in the district, and were undermined by Trump and Mimi Walters, such as protecting access to healthcare and fighting for a fair tax system.

Katie’s campaign proved how a progressive candidate can win in traditionally red Orange County. And because of that strategy, voters elected her as the first Democrat to represent the district since it was created in 1983. 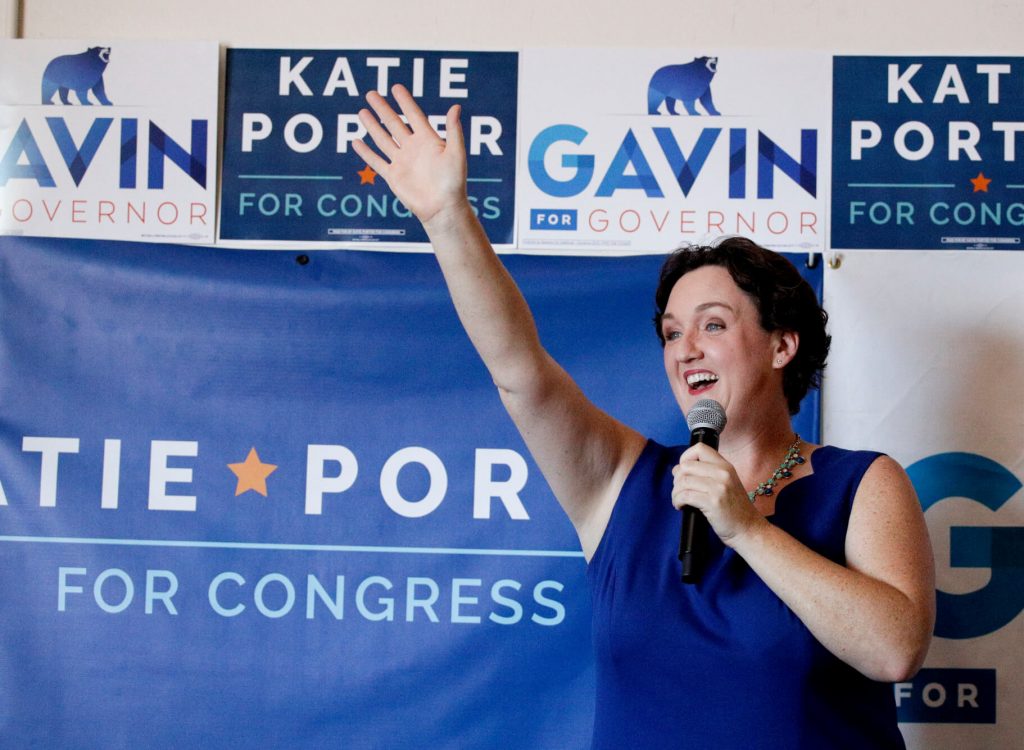 Who You Fight For